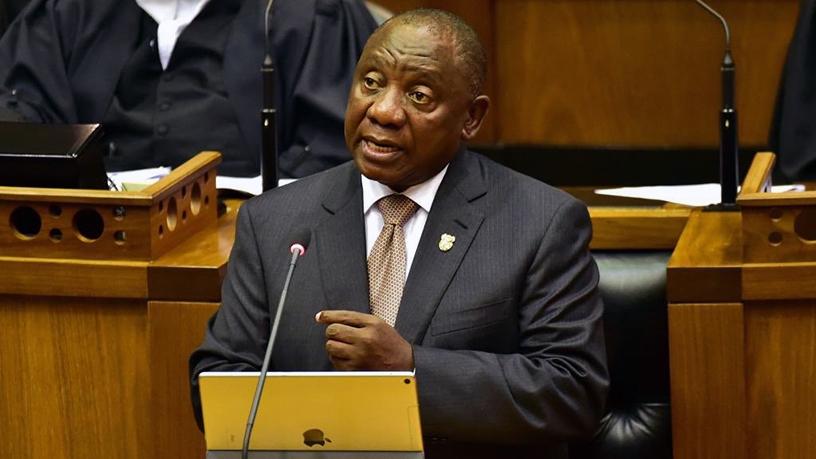 President Cyril Ramaphosa has appointed a presidential commission on the fourth industrial revolution, he told Parliament as he delivered his second State of the Nation Address (SONA) last night.

At the time, Ndabeni-Abrahams noted the commission will comprise representatives of a cross-section of stakeholders, including public sector, business, academia and research institutions, experts, labour, SMMEs, youth, women and non-governmental organisations.

Ramaphosa first announced what he then called the Digital Industrial Revolution Commission during last year’s SONA, noting it will aim to coordinate the development of SA’s national response through a comprehensive action plan to deal with Industry 4.0.

During his address last night, Ramaphosa reiterated the commission is to ensure the country effectively harnesses rapid advances in ICT for inclusive growth and social development.

“Comprised of eminent persons drawn from different sectors of society, the commission will serve as a national overarching advisory mechanism on digital transformation.

“It will identify and recommend policies, strategies and plans that will position South Africa as a global competitive player within the digital revolution space.”

The commission will be chaired by Ramaphosa or his nominee and will meet twice a year. It will report to Cabinet and publish its reports at least once a year.