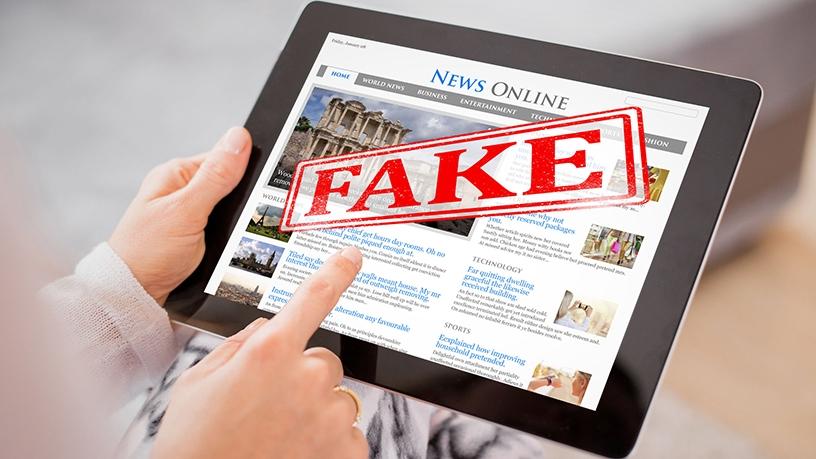 International news agency AFP is expanding its global fact-checking operations to North Africa and the Middle East, through a new contract with social media giant Facebook.

The articles produced in this new collaboration with Facebook will be publicly accessible on a new version of the AFP Fact Check blog, which was launched in 2017 to verify and debunk fake news and disinformation being spread online.

AFP says production of the articles, which include fact-checks of content posted on Facebook and flagged by the platform, follows the same editorial procedures as the rest of the agency’s production. AFP selects the content to be fact-checked in full independence.

Based in Beirut, the new Middle East and North Africa fact-checking team will work in liaison with journalists in the region’s bureaux and will verify factually suspect content being spread in the region, with additional context provided where necessary. AFP says theagreement with Facebook includes verification of images.

Arabic is also being added to fact-checking, which already happens in English, French, Spanish and Portuguese.

“We are delighted to extend our fact-checking project with Facebook into the Middle East and beyond,” says Phil Chetwynd, AFP global news director.

“Information verification is at the heart of AFP’s mission and its expertise, and is something that our clients benefit from daily in this era of fake news and disinformation.”