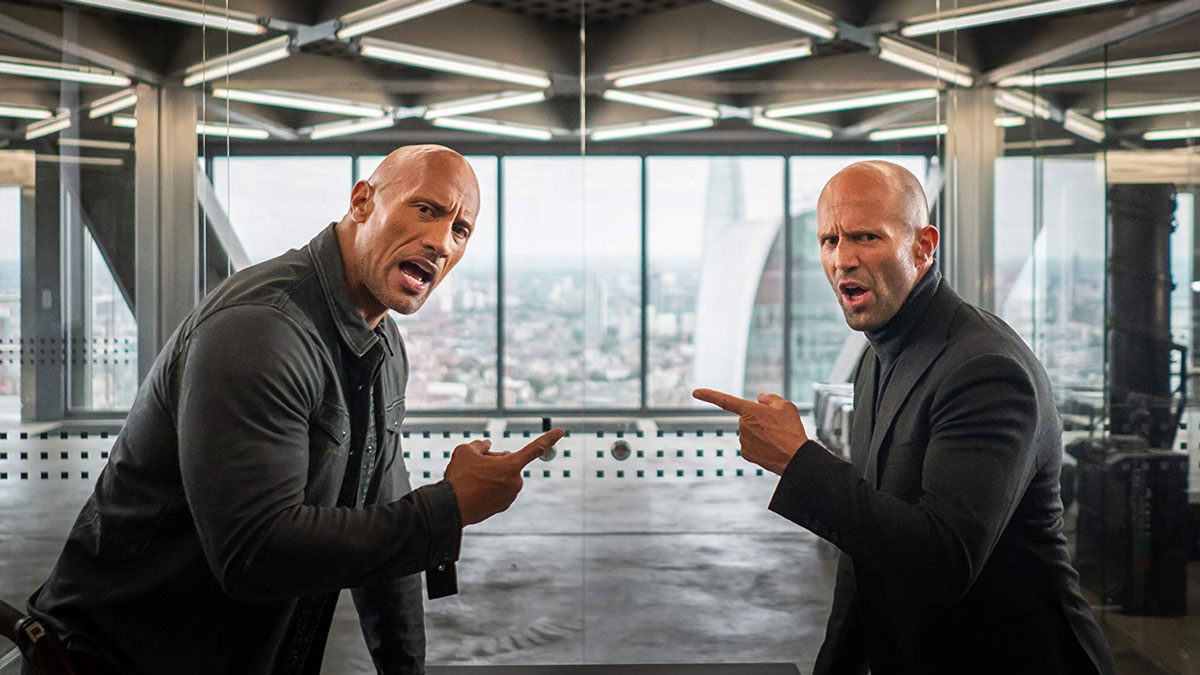 The trailer is packed with explosions, tons of fight scenes and car chases and a transformation by Elba. Johnson recently tweeted that the movie showcases “the biggest showdown the Fast & Furious franchise has ever seen.”