XXXTentacion became a father beyond the grave.

The late Florida rapper welcomed his first child seven months after his untimely death in June last year. XXXTentacion‘s mom Cleo has been updating fans every step of his girlfriend’s pregnancy over the last several months, and earlier this week, she confirmed that she gave birth to a baby boy name Gekyume. Cleo has since shared a photo on Instagram of the baby’s tiny feet, and that got fans excited.

XXXtentacion was shot and killed in a robbery incident in Deerfield Beach, Florida in June 2018. His killing sent shock-waves throughout the hip-hop community with several celebrities including JAY-Z and Kanye West speaking out against it and renewing the call for an end to gun violence. 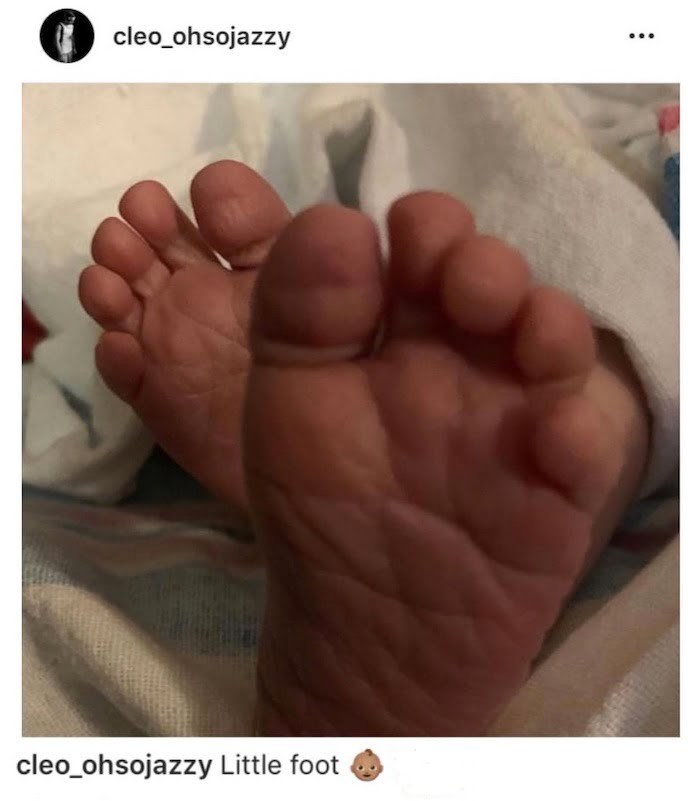 At the tender age of 20 years old, X was poised to become a big name in the hip-hop community. Despite his legal troubles, the young rapper managed to garner the support of a large fan base and even earned the admiration of some of the biggest names in the genre.

XXXTentacion fans have been weighing in on the birth of his son and his little feet. Of course, you know the internet can get savage at times.