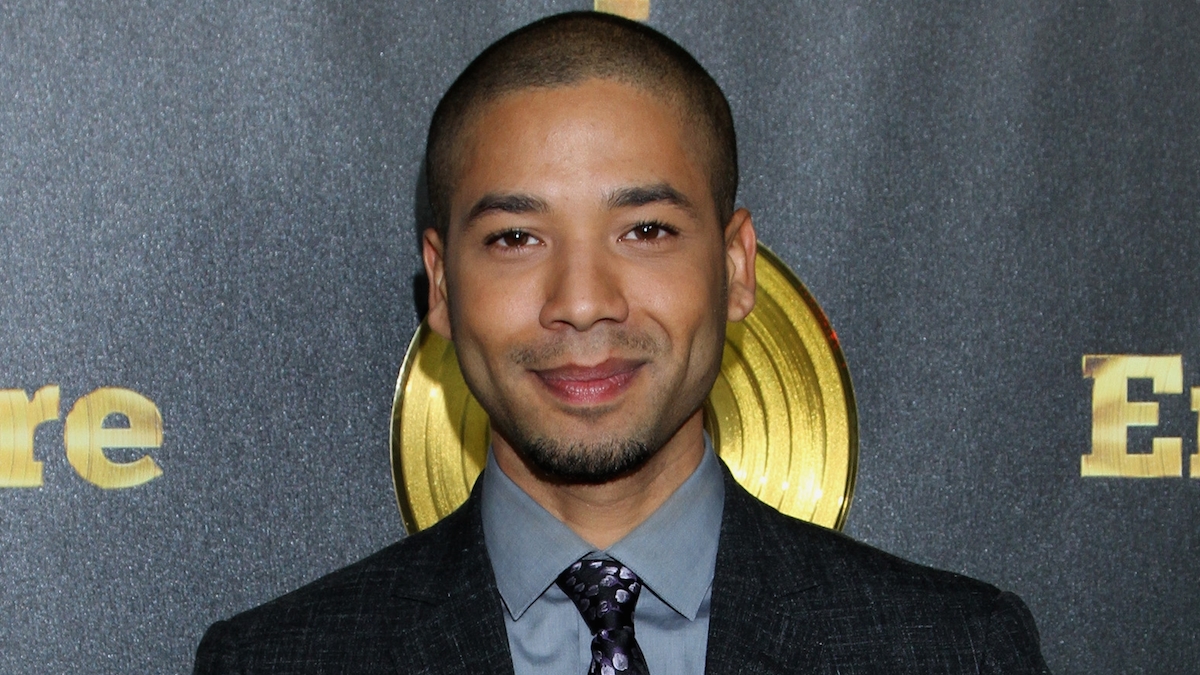 Chicago police said Wednesday that a thorough review of security video in the attack on actor Jussie Smollett has revealed “potential persons of interest” that investigators would like to question, NBC News reported.

“Hours ago #ChicagoPolice detectives located a surveillance camera that shows potential persons of interest wanted for questioning in reference to the assault & battery of Empire actor,” department spokesman Anthony Guglielmi tweeted. “A community alert w/photos is being constructed and will be disseminated shortly.”