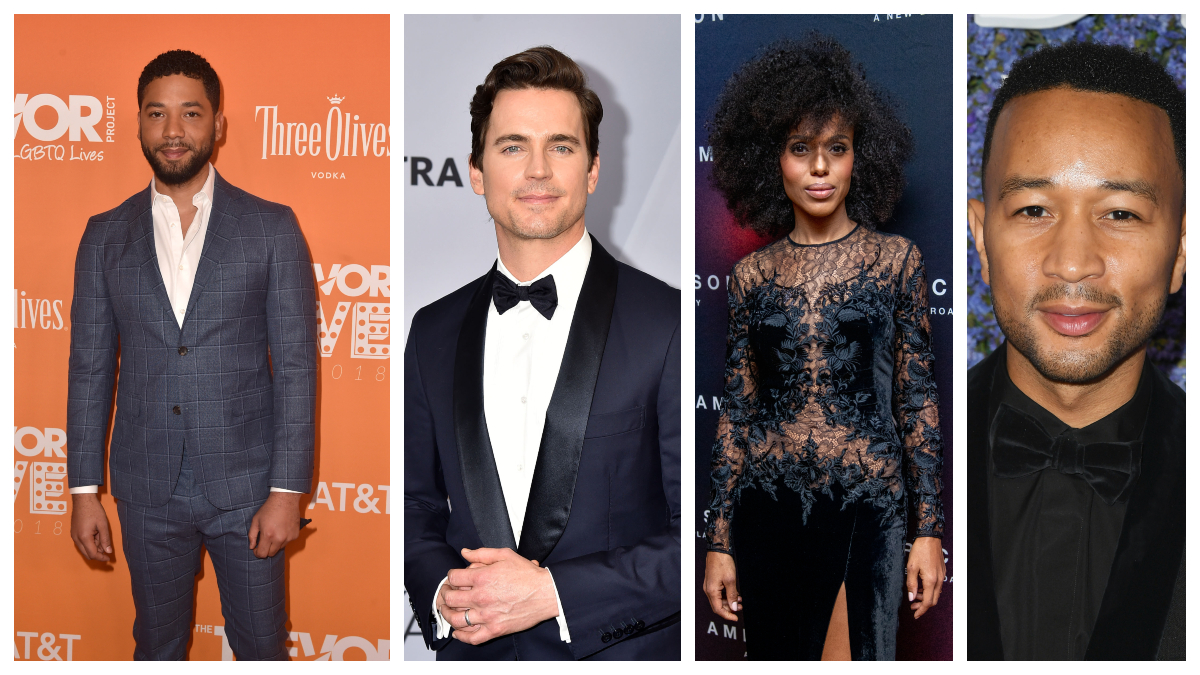 As news quickly spread about the assault against “Empire” star Jussie Smollett Monday night in Chicago, a number of celebrities took to social media to offer their support and condemn the attack, which police are investigating as a possible hate crime.

Sending love to Jussie and the Smollett family after this horrific attack. We support you and pray that you find peace and justice.

My heart goes out to @JussieSmollett and his family @jurneesmollett Love WILL prevail. You are a beacon of light in the darkness x Thandie https://t.co/ABneaZovQO

Please send all your love to @JussieSmollett today. And please teach your children the basic tenets of love, kindness, and respect for all human beings.

Sending my love and prayers to you @JussieSmollett . This is unacceptable and they will be brought to justice.

This makes me sick. @JussieSmollett we are all with you today my friend. Sending unlimited love your way. My heart breaks for you and a country where this kind of this can still happen on a regular basis. https://t.co/r3un9sBsWT

I’m just now hearing the news about the senseless hate attack on my #EMPiRE Nephew @JussieSmollett IM SO ANGRY AND HURT ABOUT THIS! THIS MUST STOP!! SPREAD LOVE NOT HATE! PRAYERS UP TO U NEPHEW! ��������‍♀️����‍♀️ pic.twitter.com/p4GqfNW3An

I’m horrified by the vicious attack on @JussieSmollett Not surprised that the cowards in masks yelled “This is MAGA country.” Our country deserves better than the kind of morally bankrupt people who have taken our democracy hostage and condone hate crimes. Sending love to Jussie.

I am horrified. We need more love and positivity, this is not okay. Stay strong @JussieSmolletthttps://t.co/wF1H0fCoUs

Smollett was beaten overnight in what police are investigating as a “possible racially-charged assault and battery” in Chicago, authorities said.

According to police the victim was walking when police say two people approached him and began yelling “racial and homophobic slurs.”

Smollett came out as gay during a guest appearance on “The Ellen DeGeneres Show” in 2015.

Police said the offenders began hitting him with their hands and poured an unknown chemical substance on him. At one point, one of the offenders also wrapped a rope around his neck, authorities said.