An actor from the hit television show “Empire” was beaten overnight in what police are investigating as a “possible racially-charged assault and battery” in Chicago, authorities said.

The 36-year-old man was walking in the 300 block of North Lower Water Street when police say two people approached him and began yelling “racial and homophobic slurs.”

The identity of the cast member involved in the attack was not immediately released by police but multiple reports have stated the actor was Jussie Smollett. Smollett came out as gay during a guest appearance on “The Ellen DeGeneres Show” in 2015.

Police said the offenders began hitting him with their hands and poured an unknown chemical substance on him. At one point, one of the offenders also wrapped a rope around the man’s neck, authorities said. 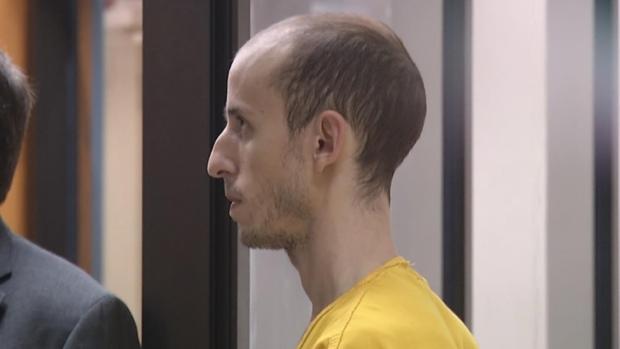 The victim took himself to Northwestern Memorial Hospital where police said he was listed in good condition.

“Given the severity of the allegations, we are taking this investigation very seriously and treating it as a possible hate crime,” CPD spokesman Anthony Guglielmi said in a statement. “Detectives are currently working to gather video, identify potential witnesses and establish an investigative timeline.”

Anyone with information about the incident is being asked to contact Area Central Detectives at (312) 747-8382 or report it anonymously to www.cpdtip.com.