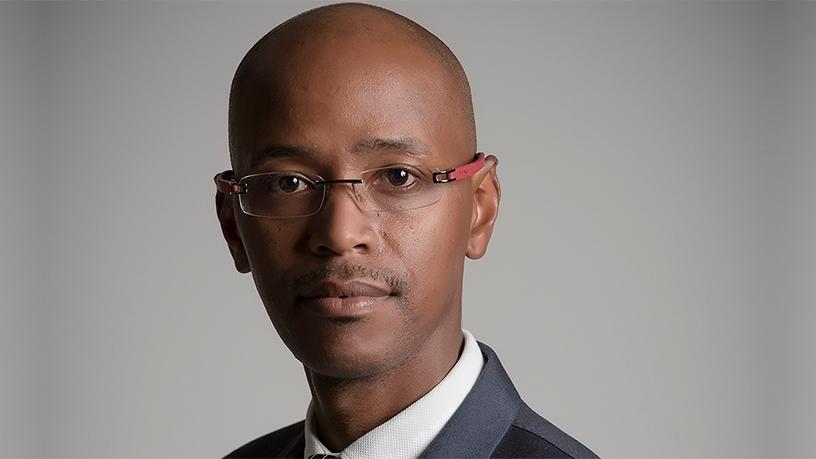 “Adapt IT’s primary growth market in South Africa was stagnant, therefore slowing project revenue and in turn organic growth, particularly in the energy and hospitality sectors in the first half of the year.” says Shabalala.

“However, the acquisitions already concluded in the first half of the year positions Adapt IT favourably to grow in the second half of the year. On the 5th of November 2018, Adapt IT announced the acquisition of Conor Solutions, bolstering the communications product offering for a consideration of R80 million, and on the 9th of January 2019, announced the acquisition of Wisenet, extending Adapt IT’s education offering in Australasia to the vocational training institutions for a minimum consideration of R53.4 million.”

In a statement, Adapt IT says there was no organic growth from continuing operations due to the challenging economic environment persisting in the South African market, particularly low project turnover in the energy and hospitality sectors.

It notes that acquisitive growth was 4% comprising mainly LGR Telecommunications, which was consolidated effective 1 June 2018.

Earnings before interest, tax, depreciation and amortisation (EBITDA) from continuing operations increased by 10% to R118 million, representing an improvement in EBITDA margin to 18% (2017: 16%).

Annuity turnover is a healthy 58% over the period and the five-year compound annual growth rate for turnover was 21%, says Adapt IT.

The company’s ordinary dividend number 16, in respect of the year ended 30 June 2018, of 17.10 cents per share on a four times dividend cover ratio, was paid to shareholders on 25 September 2018. It is Adapt IT’s policy to declare a dividend after financial year end and not at the interim reporting date, the company notes.

Adapt IT says it entered into new facilities with Standard Bank in December 2018 to fund future working capital requirements and acquisitions. Proceeds from the facility were also applied to settle the Investec facilities, it adds.

In regards to acquisitions, Adapt IT acquired Strive Software for a consideration of R12.5 million, which was consolidated effective 1 September 2018. This serves to augment the education division’s offerings by facilitating diversification into the private college market.

Adapt IT also acquired the remaining 30% minority shareholding of CQS Confirmations, a subsidiary originally acquired with the CQS business, for a consideration of R15.7 million, which was effective 1 December 2018.

It also acquired the business of Conor for a total consideration of R80 million, which provides software solutions to the telecommunications industry focused on mobile technologies, further bolstering the communications product offering. Conor was consolidated with effect from 31 December 2018 and has no contribution to comprehensive income in these interim results, the company says.

Adapt IT repurchased 3 million (1.9%) of its issued ordinary shares in the open market, under the general authority granted by shareholders, for R22.3 million at an average price of 733 cents per share during the reporting period. It notes that 10.8 million treasury shares were held at 31 December 2018.

On 1 July 2018, Cash Bases merged with Adapt IT to achieve efficiencies and savings in administrative and operational expenditure.