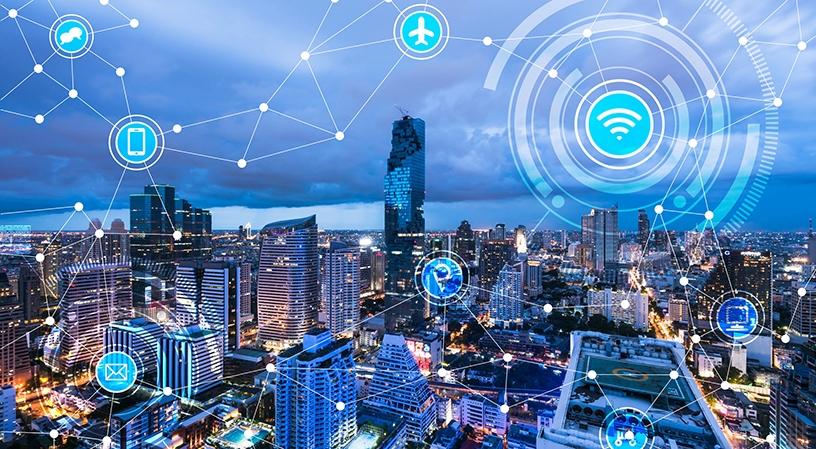 The Western Cape government has rolled out broadband to 1 875 public sites across the province.

Establishing a high-speed broadband network has been the Western Cape government’s (WCG’s) single biggest ICT expenditure asset for over the past four years.

This is according to Hilton Arendse, CIO within the department of the premier in the WCG, noting that rolling out broadband to 1 875 sites across the province has been no small feat.

Although Arendse will not reveal the exact expenditure required to provide connectivity services over the noted period, he says broadband access has been made available to corporate sites, schools, hospitals, clinics, libraries and e-centres.

The provincial strategic plan, approved in 2014, identified three game-changers that required a significant ICT interdependency, he notes. These are the e-learning, after schools and broadband game-changers.

Through this connectivity game-changer programme, WCG seeks to ensure every resident has access to affordable broadband infrastructure and services, has the necessary skills to use it, and is actively doing so in their day-to-day lives.

Arendse explains: “This was a foundational prerequisite for the e-learning and the after-schools game-changers, as well as various other WCG initiatives. A key direct public benefit that will also be derived from the provincial broadband platform is the provision of 3GB of data per person per month that will be accessible free of charge at the 1 600 public WiFi hotspots that the WCG will be rolling out over the next three years.”

This, it noted, means a shift in focus from cloud services, where, unlike last year, it topped the technology investment rankings. Cloud dropped from first place to second overall for 2019.

Commenting on the survey findings, Arendse says the WCG is in the process of migrating major workloads to the cloud and gradually reducing dependence on on-premises infrastructure.

“Like many other initiatives, migrating to the cloud was made possible by the solid broadband backbone established in recent years.”

The CIO highlights that reducing funding on areas such as infrastructure and data centres as well as networking, voice and data communications, is directly dependent on a robust and pervasive broadband network.

He goes on to say the Western Cape administration understands that data is at the core of digital transformation towards improving services for its citizens, as well as improving planning and decision-making within the organisation.

“Our province-wide data governance programme, while not our highest technology spend item, is thus seen as the predominant technology area that will contribute to achieving our organisation’s top priorities.

In its efforts to increase free public WiFi hotspots for its 6.6 million residents, the provincial government, last year, signed a deal with Liquid Telecom SA for an undisclosed amount.

The WCG noted the deal forms part of its R3 billion plan to expand broadband access to key public facilities.

Since the introduction of the broadband project, the provincial government has ramped up WiFi access in every ward in the province. It says it has reached its target of full broadband coverage to over 1 200 schools, over 200 libraries and approximately 400 other public facilities.

“Most people and communities in rural, remote areas rely heavily on mobile phones to stay in touch and conduct business. Since mobile broadband costs are still very high to many citizens, public access WiFi networks present an opportunity for citizens to connect, not only to each other but also to employment and entrepreneurial opportunities,” the WCG previously stated.

Arendse concludes: “For the WCG to catch up to the rest of the industry and the world at large, we therefore have to continue to invest in strengthening our broadband service to our corporate sites, schools and public WiFi hotspots, while establishing a data-driven service delivery and decision-making culture in our organisation and continuing our cloud migration processes.”