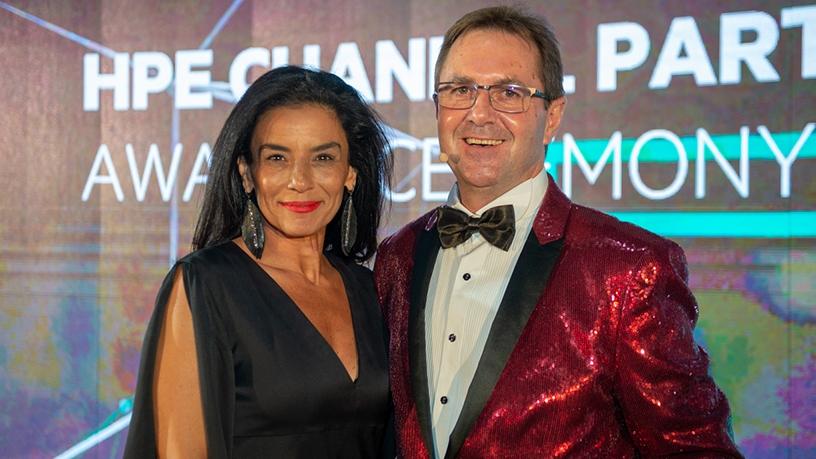 As the famous band once sang, ‘The show must go on’. After a year of economic and political turmoil, technology and societal disruption and drifting sales, it was the right song for the mood. It was also the golden thread that ran through the Hewlett Packard Enterprise (HPE) Partner Awards 2019 in Sandton, Johannesburg last night.

From the ‘I want it all’ HPE partner philosophy to the ‘We are the champions’ recognition of award winners, the smash movie hit has added some glamour to the annual event.

Speaking at the ceremony in Hyde Park last night, Sherifa Hady, interim MD, HPE South Africa, said the company’s plan for 2019 is to shift how it engages with its channel and customers.

“We will focus on employee engagement, operational excellence, channel breadth, Super 6 and transformation, and channel is an intrinsic part of our growth plan,” Hady explained.

“The goal, through our Super 6 strategic initiative, is to focus on the rack server market segment,” Hady said. “We will also revise our pricing analysis, launch our e-commerce platform with volume side growth and a smaller customer focus, and transform from transactional to value-based selling.”

Considering the challenging and disruptive landscape that has both characterised 2018 and the start of 2019, HPE is clearly looking to maintain strategic channel partner relationships while opening up new revenue streams and paying attention to the impact of emerging technologies.

Hady added: “We will broaden our channel, on-boarding new partners with our distributors to focus on the era of digital transformation. Special focus will be given to artificial intelligence (AI), the Internet of Things (IoT) and wireless technologies, to name a few. We will also engage with partner enablement sessions to leverage the HPE Alliances Ecosystem.”

The company will be expanding its market share in the storage arena, specifically around Nimble, 3Par and MSA arrays, as well as paying attention to growing its Aruba market share – a timeous move in light of increased adoption of emerging technologies such as AI, robot process automation (RPA) and IOT.

“2018 was certainly a very challenging and disruptive year and we were all under pressure to perform but now that is behind us the ‘Show must go on’,” concluded Leon Erasmus, HPE Country Manager: Channel and Alliance Sales

“We are confident that our plans for 2019 will make it easier to do business with us – you will see tremendous change in the way we engage with our partners and the way we drive the business.” 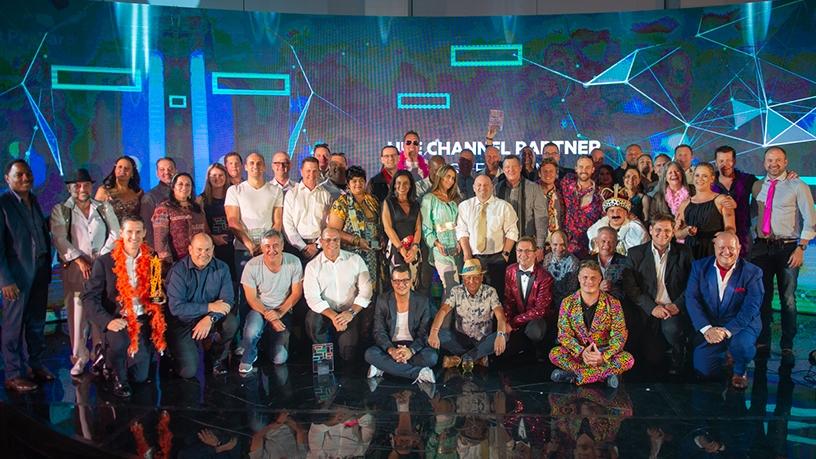