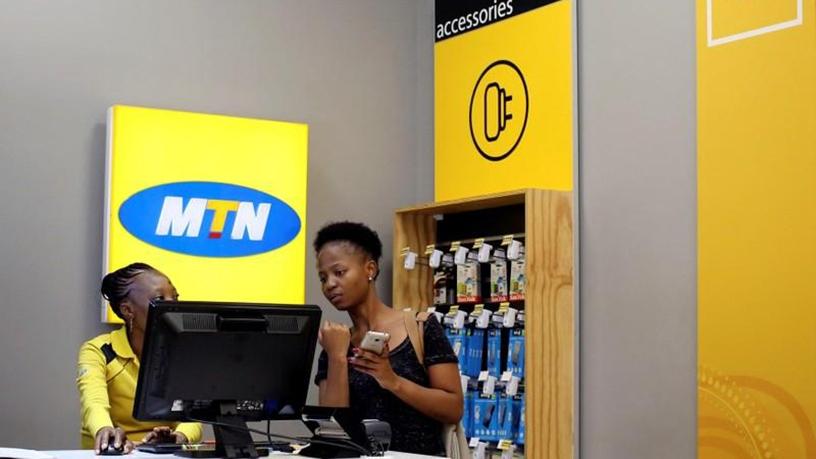 MTN has paid the $53 million settlement to resolve the dispute with the Central Bank of Nigeria (CBN) and the matter has been withdrawn from court, central bank governor Godwin Emefiele told Reuters on Tuesday.

MTN and the CBN were in a dispute over the transfer of the funds, which the bank said the company had sent abroad in breach of foreign exchange.

Reuters reports that the CBN had ordered MTN and its lenders to bring back a total of $8.1 billion it alleged the company had illegally repatriated using improperly issued paperwork between 2007 and 2008.

However, last month the South African telco announced that MTN Nigeria and the CBN agreed to resolve the matter on the basis that MTN Nigeria will pay the notional reversal amount without admission of liability.

The CBN instructed MTN Nigeria to implement a notional reversal of the 2008 private placement of shares in MTN Nigeria at a cost of $53 million.

According to Reuters, Emefiele said the money paid by MTN was a notional sum and that the company has been absolved from any wrongdoing.

ITWeb asked MTN Nigeria for comment and they responded saying “they do not have anything more to add to what the CBN governor has said”.