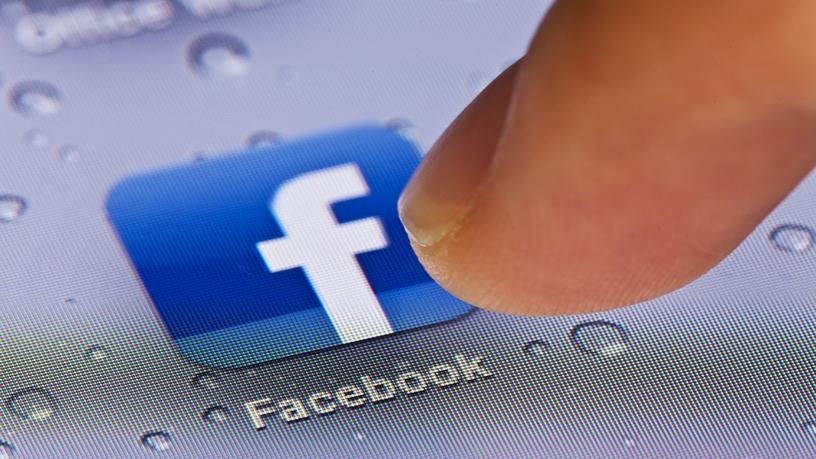 Facebook has pledged stronger controls in 2019 following a scandal-ridden 2018.

Facebook has removed 364 pages and accounts for engaging in co-ordinated inauthentic behaviour as part of a network that originated in Russia and operated in the Baltics, Central Asia, the Caucasus, and Central and Eastern European countries.

“Despite their misrepresentations of their identities, we found that these pages and accounts were linked to employees of Sputnik, a news agency based in Moscow, and that some of the pages frequently posted about topics like anti-NATO sentiment, protest movements and anti-corruption,” says Nathaniel Gleicher, Facebook’s head of cyber security policy, in a blog post.

Facebook has been under fire, with allegations that Russians used fake identities to spread propaganda on its platform and other social media sites to influence the 2016 US presidential election.

The world’s biggest social network has since pledged stronger controls in 2019 following a scandal-ridden 2018.

“Separately, based on an initial tip from US law enforcement, we also removed 107 Facebook pages, groups and accounts, as well as 41 Instagram accounts, for engaging in co-ordinated inauthentic behaviour as part of a network that originated in Russia and operated in Ukraine,” Gleicher notes.

He explains that the individuals behind these accounts primarily represented themselves as Ukrainian, and operated a variety of fake accounts while sharing local Ukrainian news stories on a variety of topics, such as weather, protests, NATO, and health conditions at schools.

“We identified some technical overlap with Russia-based activity we saw prior to the US mid-term elections, including behaviour that shared characteristics with previous Internet Research Agency activity.”

Gleicher adds Facebook is constantly working to detect and stop this type of activity because it does not want its services to be used to manipulate people.

“We’re taking down these pages and accounts based on their behaviour, not the content they post. In these cases, the people behind this activity co-ordinated with one another and used fake accounts to misrepresent themselves, and that was the basis for our action.

“While we are making progress rooting out this abuse, as we’ve said before, it’s an ongoing challenge because the people responsible are determined and well-funded. We constantly have to improve to stay ahead. That means building better technology, hiring more people and working more closely with law enforcement, security experts and other companies. Their collaboration was critical to these investigations.”