After weeks of swirling reports that Maroon 5 will headline the 2019 Super Bowl Halftime Show, the NFL has finally confirmed the group will perform.

? It’s official: @maroon5 will take center stage at @SuperBowl LIII! They will be joined by @trvisXX and @BigBoi. #SBLIII ? ? pic.twitter.com/ApLrxzgWP4

The announcement Sunday was made in a video compiled of footage of Maroon 5 performing in front of crowds and included clips of Scott and Big Boi, who hails from Atlanta. 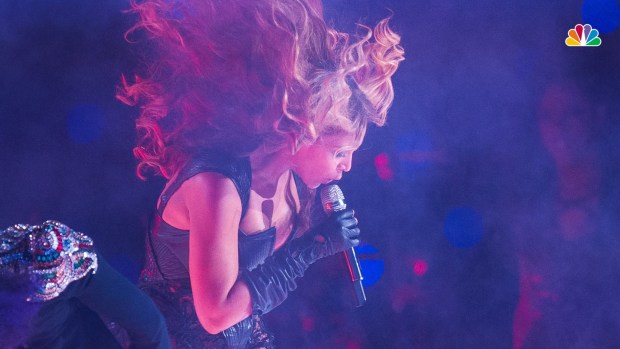 Controversy has surrounded the halftime show since NFL player Colin Kaepernick said he would not stand for the national anthem in protest of racial discrimination against blacks in the United States two years ago. Some musicians have reconsidered performing at the Super Bowl as a result, and Rihanna and Jay-Z were among the stars who reportedly said no to performing at this year’s show.

Last month, a source told The Associated Press that Pepsi, which sponsors the halftime show, brought Scott to the NFL. 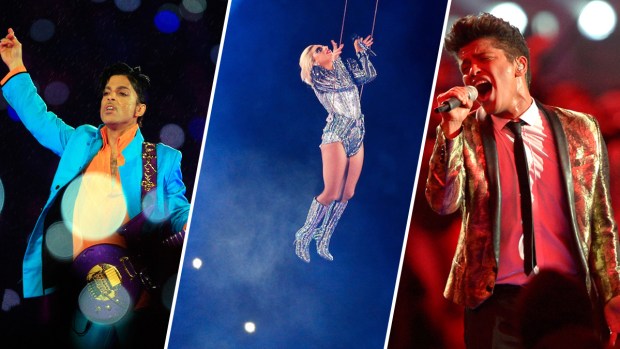 Several artists, including Jay-Z and Meek Mill, were upset over Scott’s decision and, according to Variety, the “99 Problems” rapper tried to convince Scott of backing out of the show. Meek Mill voiced his disproval on social media, re-tweeting a report of Scott joining Maroon 5 on the Super Bowl halftime stage with the question, “For what????” A subsequent tweet said Scott “don’t need that he on fire already!

Scott, 26, had an uber-successful 2018 with his latest album “Astroworld,” one of the year’s top releases. It features the No. 1 hit, “Sicko Mode,” and recently earned Scott three Grammy nominations. 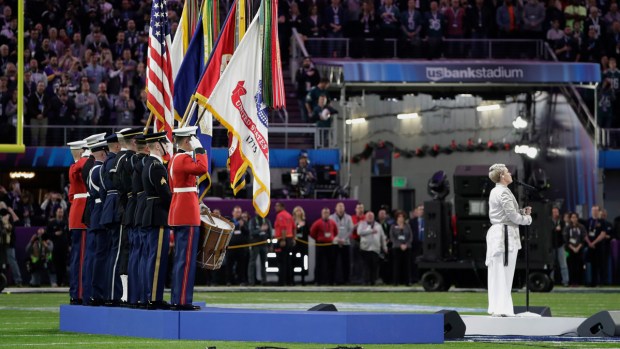 In Photos: Super Bowl Anthem Singers Through the Years

There’s no word on whether an appearance from Big Boi, whose real name is Antwan André Patton, would include Andre 3000’s involvement and an OutKast reunion on the field.