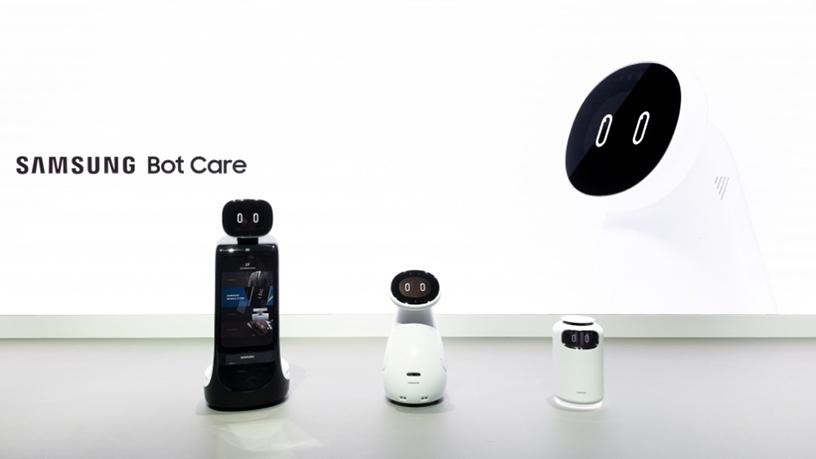 A number of advancements have been announced at CES 2019, the world’s largest consumer technology trade show, which kicked off on Tuesday.

ITWeb highlights a few that set the tone for tech trends to follow in 2019.

IBM used CES as a platform to showcase the IBM Q System One, the world’s first integrated universal approximate quantum computing system designed for scientific and commercial use.

“The IBM Q System One is a major step forward in the commercialisation of quantum computing,” says Arvind Krishna, senior VP of hybrid cloud and director of IBM Research, “This new system is critical in expanding quantum computing beyond the walls of the research lab, as we work to develop practical quantum applications for business and science.”

Quantum computers are extremely powerful machines that process information using the principles of quantum mechanics. IBM believes this method of computing will eventually help solve problems once considered unsolvable, in areas such as drug discovery, financial services, and AI algorithms. 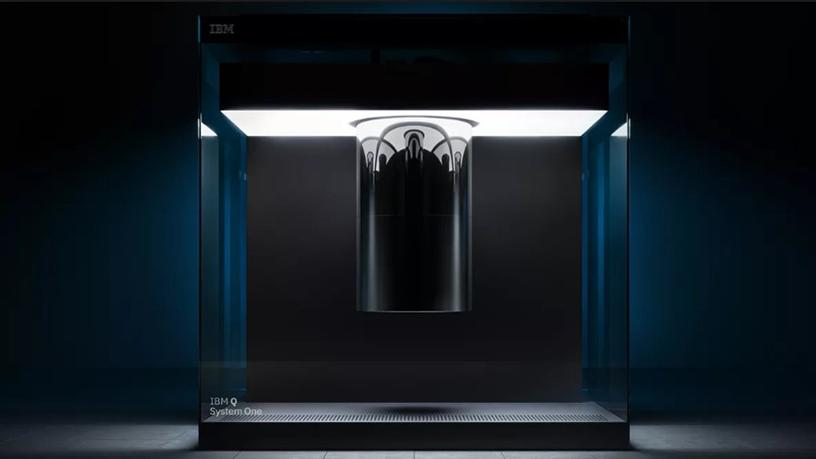 South Korean electronics company Samsung unveiled four artificial intelligence-powered robots. They are not being produced to go to market just yet, but they show how this technology can be applied in different areas, such as the in home, in retail, and in healthcare.

The first is Bot Air, which acts as a mobile air purifier. It will detect which room in a household has dirty air, eg, when something has burnt in the kitchen. It will go to that room and purify the air. There are flashing red lights at the base of the robot that signal when the air is unclean, which turn to green when the air has been cleansed.

Bot Retail is an all-in-one shop or restaurant assistant. It can help customers, display prices and let customers pay using their smartphones.

GEMS (gait enhancing and motivating system) is a robot that can be worn by users to help with mobility issues. 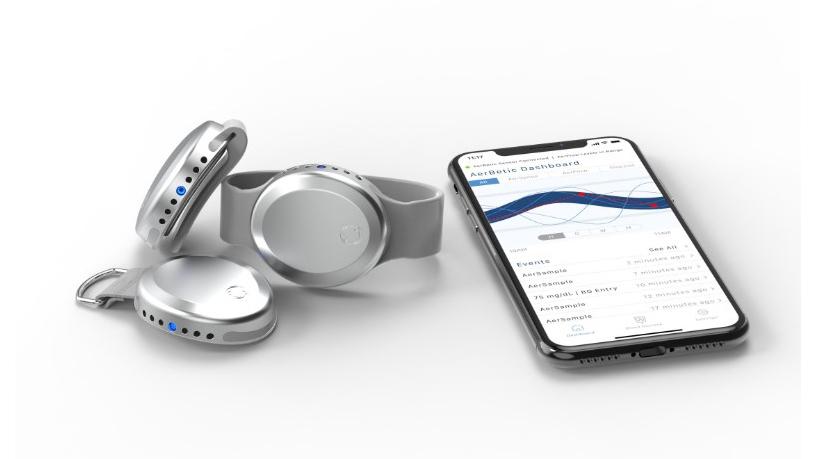 The device, which pairs with a smartphone app, was developed to contain nano-sensors that can detect gases given off through breath or skin, which are symptomatic of high or low blood sugar.

CEO Arnar Thors says the idea for the device came from his pet: “Many diabetics use specially trained dogs with a keen sense of smell to detect increases of volatile organic compounds in the exhaled breath of their subjects with diabetes. We have developed a wearable solution that will detect these same gas patterns.”

He says the ability to determine a patient’s status without the need for invasive and costly sensors will enable a higher quality of life for diabetes patients and their caregivers.