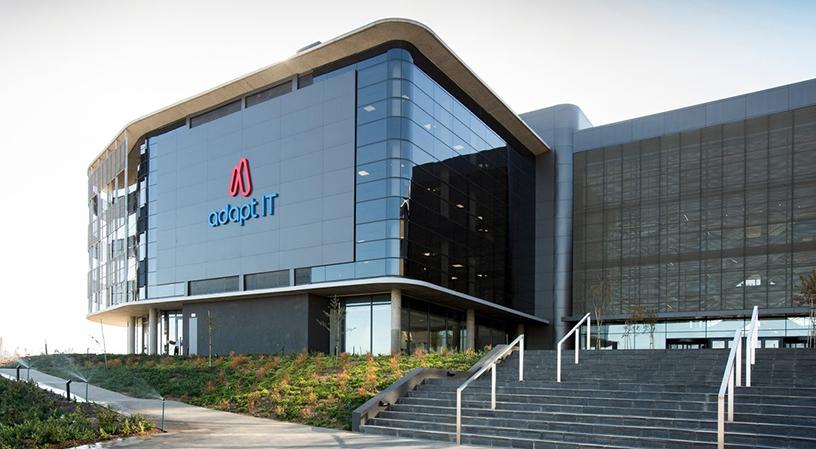 JSE-listed Adapt IT plans to use the R53.6-million acquisition of education-focused Software-as-a-Service firm Wisenet as a foundation to establish a fully operational business presence in Australia and secure a foothold in that country’s higher education space.

The deal, which was announced yesterday, was described as complementary to the company’s education division’s growth strategy.

This means that in the next two years, there will be a drive by the previous owners of Wisnet, headed up by CEO and co-founder Ben Hamilton, to grow this business within Australia, New Zealand, Singapore and Africa, said Sbu Shabalala, CEO of Adapt IT.

He added that Australia is becoming an education hub, attracting foreign students from other countries, including China and South Africa.

Shabalala referenced Adapt IT’s deal with LGR Telecommunications in 2017, which has a large presence in Australia and established business dealings with leading telecommunication services vendors.

“We are augmenting that team with the Wisenet team, so we now have a bigger team based in Melbourne, Australia. We can start having a technology hub out of Melbourne where some of the IP will be supported and managed.

“We are creating a business in Australia, which, over time, will become a standalone business that generates its own revenue out of the Australasian market.”

Adapt IT’s strategy is to diversify revenues through the sale and implementation of IP, particularly South African IP, into foreign markets.

At the same time, the company will also be offering Wisent’s cloud-based student lifecycle management and compliance technology within Africa’s prominent college space, a segment in which it has not traditionally operated.

The intention is to target what it regards as a largely untapped market across South Africa and Africa.

According to Shabalala, Adapt IT runs in 18 of South Africa’s 26 universities and does business with 200 institutions between Africa and New Zealand.

So You Automated Your Coworkers Out of a Job