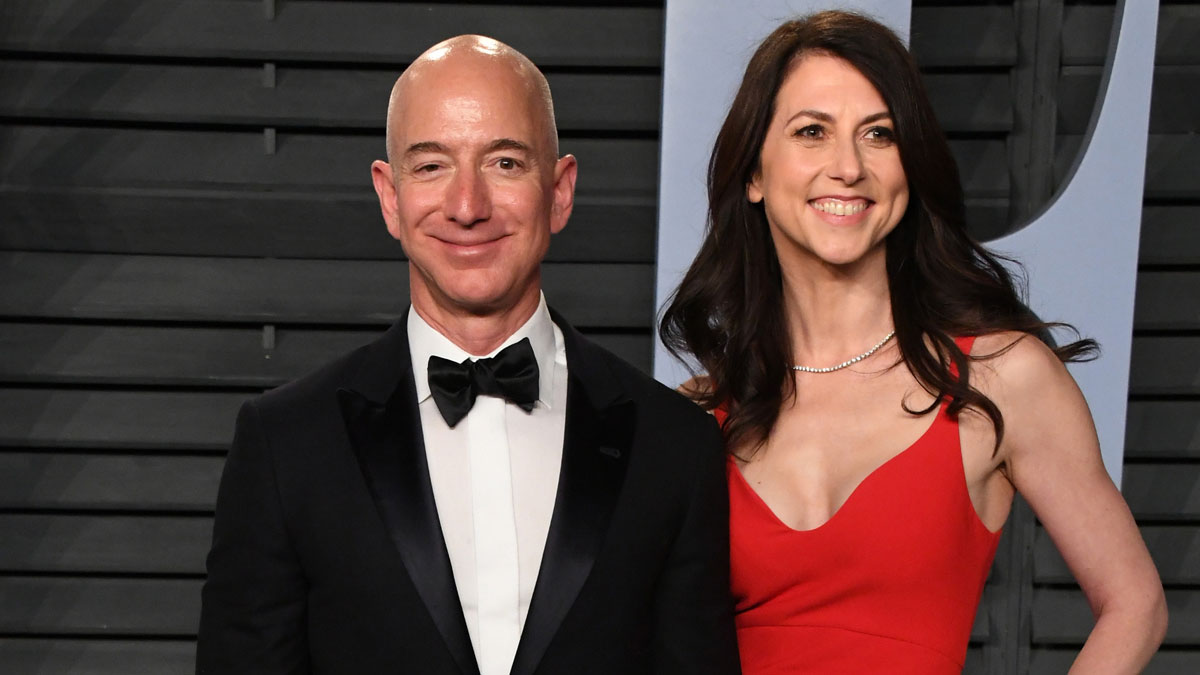 Jeff Bezos, the CEO of Amazon and the world’s richest man, announced he and wife of 25 years Mackenzie would be seeking a divorce.

“We want to make people aware of a development in our lives. As our family and close friends know, after a long period of loving exploration and trial separation, we have decided to divorce and continue our shared lives as friends,” he tweeted.

“We feel incredibly lucky to have found each other and deeply grateful for every one of the years we have been married to each other. If we had known we would separate after 25 years, we would do it all again. We’ve had such a great life together as a married couple, and we also see wonderful futures ahead, as parents, friends, partners in ventures and projects, and as individuals pursuing ventures and adventures. Though the labels might be different, we remain a family, and we remain cherished friends.”

Bezos founded Amazon in 1994, originally selling books, before becoming one of the globe’s most prominent retailers. Forbes estimates Bezos current worth at approximately $112 billion.