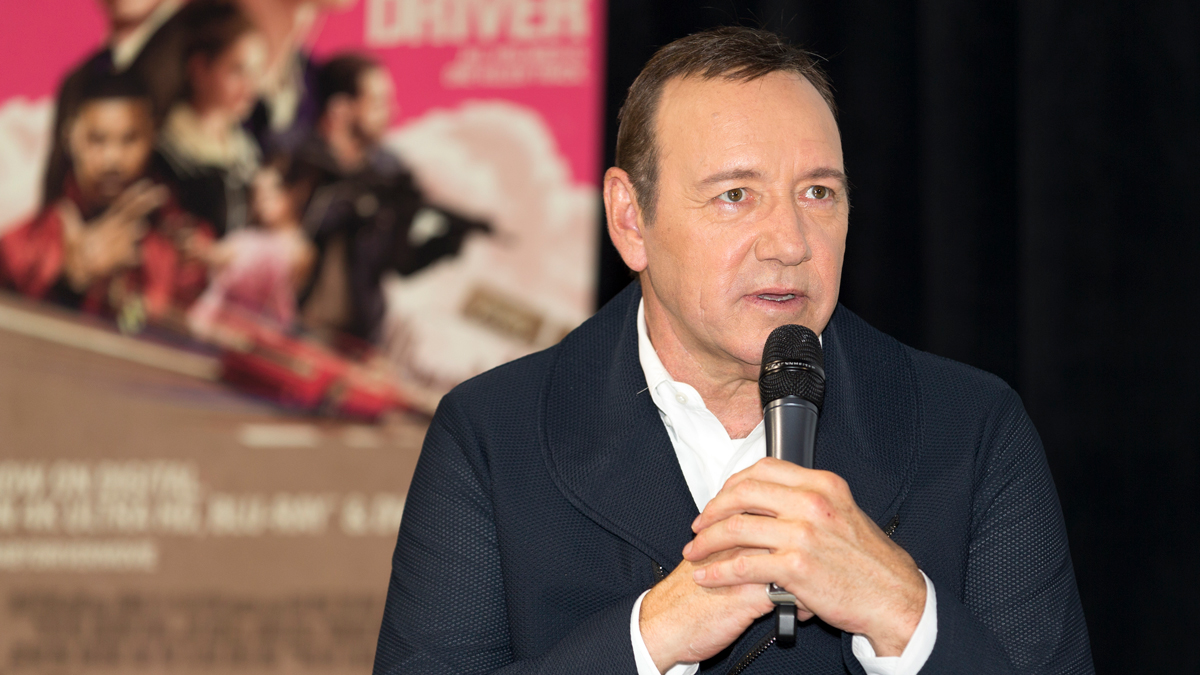 Kevin Spacey is heading to court on Monday after a former Boston news anchor accused the actor of sexually assaulting her then-18-year-old son in July of 2016.

The 59-year-old actor will face charges of indecent assault and battery at Nantucket District Court, more than a year after former WCVB-TV anchor,Heather Unruh, accused Spacey of groping her son at a Nantucket restaurant. He said he would plead not guilty.

Unruh accused the “House of Cards” actor of assaulting her son at the Club Car Restaurant. State police documents say Unruh’s son claims he was groped by Spacey after he allegedly bought the teen several drinks at the restaurant. When Unruh’s son was drunk, Spacey allegedly stuck his hand inside the teenager’s pants and grabbed his genitals, according to documents.

“I want to make it clear – this was a criminal act,” Unruh said when she first publicly accused Spacey in November of 2017. “It harmed him, and it cannot be undone.”

Spacey’s accuser may have filmed the alleged assault, according to state documents. The alleged victim’s girlfriend did not believe him when he said the actor was making advances at him. Unruh’s son then sent her a Snapchat video that showed Spacey’s hand near the teen’s crotch, according to the documents.

Unruh told NBC News that she and her son would not be attending the arraignment.

“We have decided as a family that we will not make any statements until trial,” Unruh told NBC News. “We want to preserve the integrity of the case.”

Spacey’s arraignment comes after his attorney tried to have him excused from the proceedings, a motion that was denied by a Massachusetts judge.